The Nordend (4,609 m a.s.l.), the secondary peak of the Dufourspitze in the massif of Monte Rosa, impresses with its massive appearance and is located on the border between Italy and Switzerland. It was first climbed on 26 August 1861.

The Nordend is mostly accessed from Zermatt and/or from the station Rotenboden via the Monte Rosa hut. The normal route leads from the Silbersattel (4'515 m a.s.l.) over the south ridge to the summit. 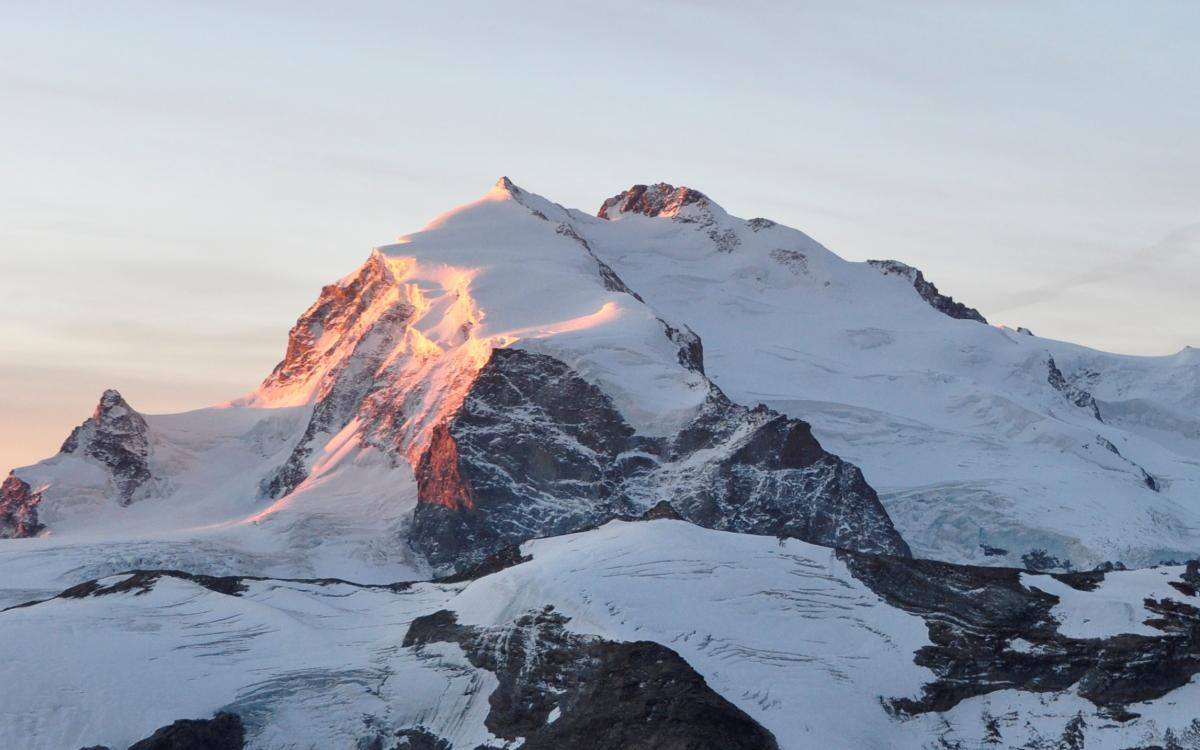